Rodents and Their Diseases 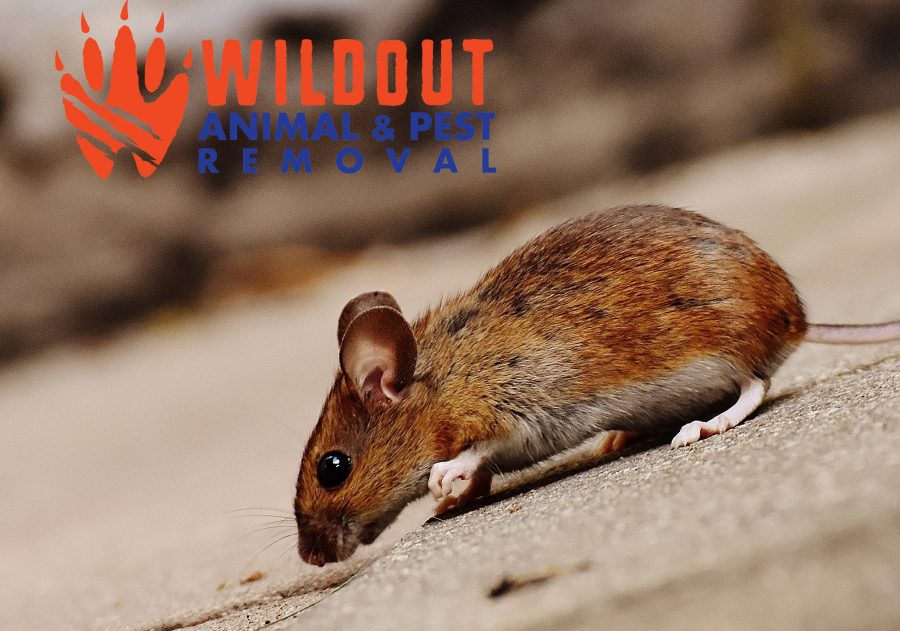 There are a lot of rodents out there: squirrels, rats, beavers, muskrats, mice, gerbils, guinea pigs, hamsters, porcupines, etc. Each type of rodent carries the risk of different diseases ranging from severe to minimal risk to no symptoms at all.  Their droppings and their urine is where the most risky disease is carried. Example, it is commonly said that rats spread the plague via their droppings, which caused millions to die in Europe, in the 14th century. The plague does still infect and kill some people worldwide, but modern antibiotics have been effective in safely treating it.

Other Diseases Spread by Rodents

Leptospirosis, which is also known as Weil’s disease is caused by a bacteria called Leptospira. The infection happens via water, food or soil that has been urinated on by the infected animal. Symptoms can be mild to severe and it is possible one can develop life-threatening meningitis, liver damage or kidney failure.

To avoid infection, wash hands regularly and make sure all utensils are clean if you have a rodent issue or have a rodent as a pet.

Rat Bite Fever (RBF) is caused by a bacteria known as Streptobacillus and it can be found in the mouth of rats and mice who appear healthy. People who are bitten or scratched by a rat or mouse or have eaten something that has been contaminated by a rodent, can become very ill. Symptoms usually start 2-10 days after being bitten and antibiotics are a very effective treatment for RBF. RBF is life-threatening so it’s important to disinfect the wound and seek medical attention right away.

Rickettsial disease is caused by different types of related bacteria from the genus Rickettsia, which are blood-sucking parasite vectors. Symptoms can include feelings of lethargy, a headache and a flu-like fever.

Tapeworms infect the digestive tract and start to feed on food that has been consumed. These parasites can be visually seen in feces. While they usually do not cause any symptoms, some people do experience abdominal pain.

Since rodents urinate on just about everything, it’s possible for a home or business to be fully contaminated so it might be time to call in the professionals to investigate. If rodents have been an on-going issue, Wildout Animal and Pest Removal can help remove them and even repair any damage they have caused. Give them a call today: 844-445-5328