Mice Are Shrinking, What’s to Blame? 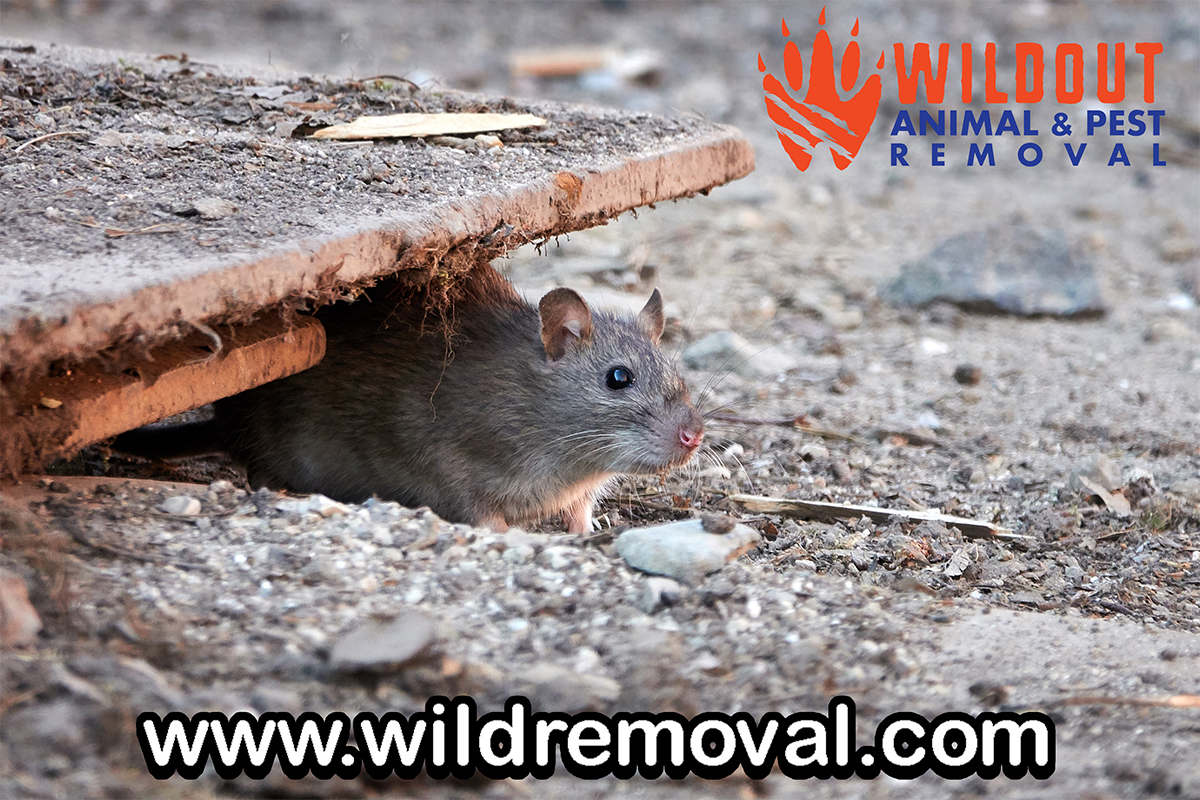 To test that theory, a North American deer mouse was used in a study published in Scientific Reports, which analyzed 70 years of records. It was found that deer mice did decrease in mass over that period of time. However, it was not clear if it was the change in climate that had caused it.

Body size is important as a physical characteristic in warm-blooded animals because it helps them to regulate the right body temperature for their biological functions like heat transfer and metabolism. Mice becoming smaller can have very important consequences in the future.

If you’ve ever seen a mouse, you know they are quite small as is and they can fit into just about any tight space. They cause a lot of damage and they tend to leave droppings behind to show where they’ve been. Mice are hard-pressed to find food, which became an even bigger issue during the pandemic that is still happening today. Mice, in general, can spread disease like wildfire, which is what makes them a cause for concern among the general population. While decreasing can be bad for mice as a whole, it can also create problems for humans who are already working hard to keep these little critters out of their homes and businesses. Because they are getting even smaller than before.

Speaking of which, if you are having trouble with mice in your home, it is highly recommended to call in a professional. While it is possible to get rid of mice all on your own, it helps to get the advice of a professional who will not only remove the mice but also take preventative measures to ensure they won’t continue to come back. Wildout Animal and Pest Removal can do that job for you. Not only will they provide an inspection of your home that doesn’t cost a single penny, but they will also make sure that mice are not a future problem for you. But, that’s not all. Wildout can also repair any damage that was caused by those little furry pests who like to gnaw on wires and tear up insulation. They take the time to make sure everything is done right and safely to keep your home, your family, and/or your business safe.