6 FAQs about Bobcats in Florida 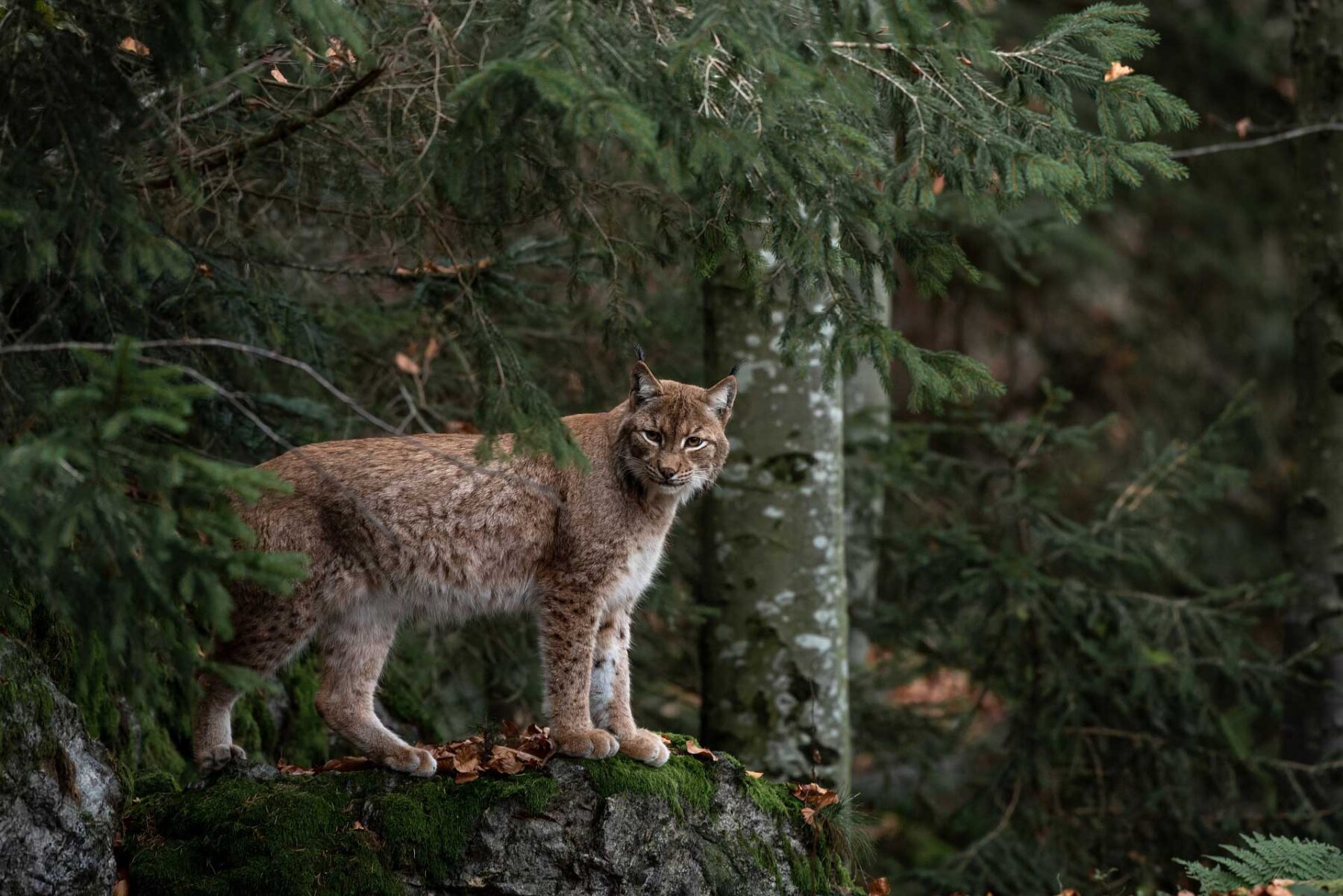 Do You Have a Problem With Bobcats?

Have you discovered holes in your yard and wondered what’s caused them? Has your pet rabbit suddenly gone missing from the garden? Have your children ever been woken in the night, frightened by the sound of screaming outside?

If you have experienced any of the above, you could be having a problem with bobcats.

To be fair to the bobcat, despite their numbers, they are not a big problem in Florida and certainly don’t pose a major threat to humans. They can even be beneficial in certain instances. But if one (or more) has decided to take up residence around your home, you will probably prefer to evict it.

As its name suggests, the bobcat has similarities to the domestic cat, but don’t imagine it would be happy to curl up on your lap and go to sleep. About twice the size of your pet kitty, it has long legs and large paws, with retractable claws. Its bobbed tail can be anything from 1 inch to 7 inches long, and is responsible for its common name. The male weighs in at anything between 20 to 30 pounds and the female 15 to 25 pounds.

As they prefer to avoid people and, typically, are nocturnal creatures, you may have never seen a bobcat. However, they are adapting quite well to co-existing with humans. And because they only sleep for 2 to 3 hours at a time, you may be lucky enough to catch a sighting of this beautiful creature during the day.

Having good vision and hearing along with a good sense of smell, this extremely efficient mover is skillful at keeping itself out of sight. They are good swimmers and climbers.

A bobcat can be recognized by its distinctive triangular shaped pointed ears with black and white markings on the back. It has yellowish to tan colored fur, with streaks of black or dark brown. The belly is white with black spots, while the insides of its legs have black bar markings. Their faces are wide looking, with patches of long fur on the side of their heads that look like sideburns. They have yellow eyes, a light red colored nose and like all carnivores, sharp teeth.

Their coloring provides good camouflage when hiding in thick growth. Even in suburban areas, the bobcat can blend into the surroundings.

Where are Bobcats found in Florida?

Bobcats can be found throughout Florida and make their home in a variety of habitats, from hammock land, to deep forest and swamps. Even in your backyard!

On average, bobcats live around four years in the wild. Records show the longest-lived bobcat in the wild was 16 years old. In captivity, the record is 32 years old.

A female reaches breeding age at 1 year, while a male reaches sexual maturity at 24 months. Breeding months are August to March, peaking in February and March followed by a gestation period 50 to 60 days. A litter normally consist of one to four kittens. In southern Florida, two litters a year have been reported.

Bobcat kittens are weaned at between 3 to 4 months, taught to hunt at 5 months and abandoned to fend for themselves at 8 to 11 months old.

What does a Bobcat eat?

Bobcats are adept hunters and can take down prey bigger than themselves. But why tackle something that can fight back? In Florida, a bobcat’s diet primarily consists of local fauna, which includes rats, rabbits, raccoons, opossums and squirrels. Feral cats and domestic chickens can also be on the menu.

In the winter, migrating birds offer a smorgasbord of robins, catbirds, towhees and other ground-dwelling birds.

It is the bobcat’s taste for what can be household or yard pests that is in its favour, keeping the numbers of rodents and wild rabbits under control.

When are they a problem?

If bobcats are so good at controlling rodent pests, why wouldn’t you want them in or around
your property?:

·      They scream at night and can frighten children

How can you deter Bobcats?

Understandably, bobcats simply want food, water and shelter. So don’t make it easy for them to
find these on your property. You can do this by:

·      Not leaving pet water outside at night, or during the day if your pets are indoors

·      Keeping small pets, including chickens and fowl, in safe enclosures, particularly at night,

·      By removing wildlife feeders, (even if bobcats don’t eat from them directly, they could attract the bobcats
prey species)

·      Cleaning up overgrown areas and woodpiles in your yard