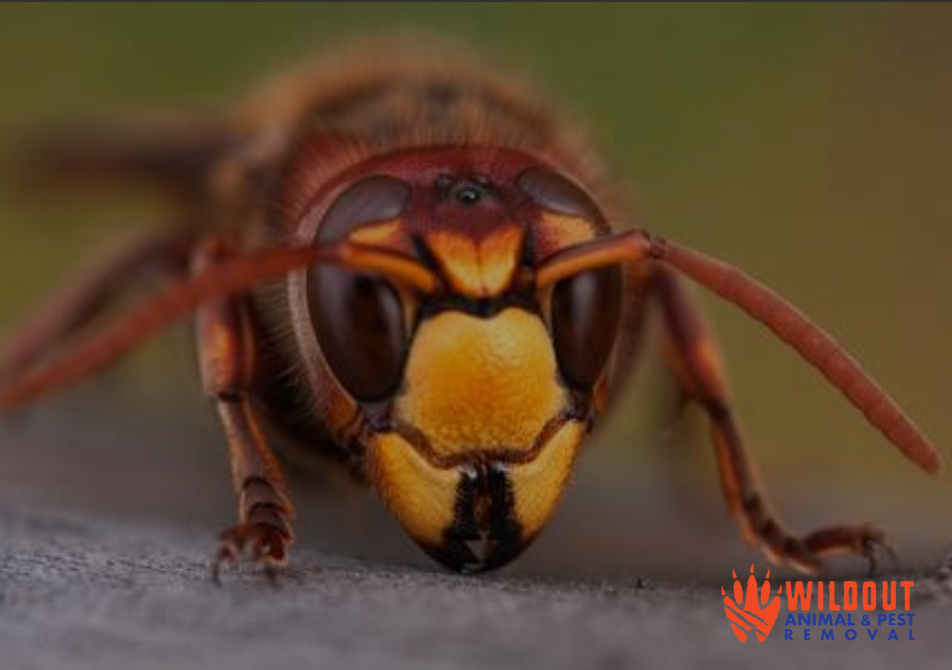 Bees are everywhere and now that it’s spring, we will be seeing a lot more of them. They are an important part of the ecosystem and without them, our planet would look a lot more bleak.

Bees are amazing little insects with so much potential, here are some unusual bee facts that you probably didn’t know:

Now that you know a little more about bees and how interesting they are, you probably want to do what you can to save them since they in return help mother nature flourish. The best way to do that is to start with your home. There are many people who have found bee hives within their yard, shed, or even in old cars and call an exterminator immediately. The problem with this approach is that the bees die. Instead, choose another option and have the bee hive removed by professionals.

Wildout Animal and Pest Removal can help you to safely remove a hive from your home so that not only you are safe, but the bees remain safe too!