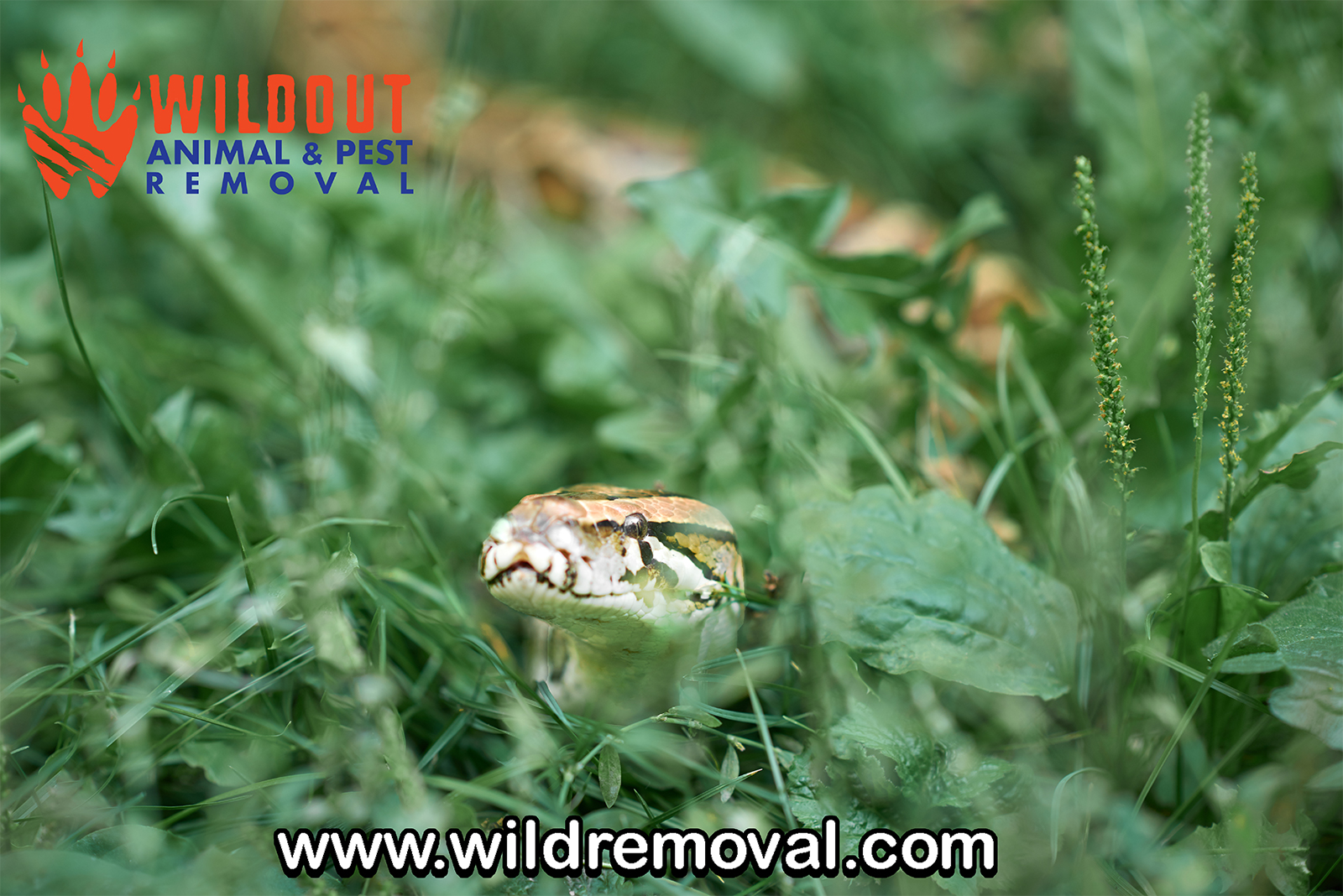 Once upon a time, it was believed that a snake only had four methods they used to climb things. However, scientists have discovered a whole new approach.

Bruce Jayne, a biologist at Colorado State University calls the method the “lasso locomotion” due to the snake’s ability to lasso around objects and pull themselves up. For scientists, this is bizarre because snakes have been around for centuries and yet, this method of just being discovered.

Snakes can use the lasso locomotion method by wrapping the lower portion of their body around the cylindrical object and using their tail to make a lasso-like shape to secure themselves. As soon as they can get a tight grip, they use their muscles to shimmy their body upwards. It’s a slow process because it’s taxing for the snake so they break frequently. Due to this climbing method, it opens the door for how they can get into ships and travel. They do it by climbing the ropes.

When people generally see snakes, their first reaction is to scream or they just become frozen in their spot. This is especially true for people who were not raised around snakes and who have never seen one up close. Some snakes are harmless and of course, some snakes are venomous and since people don’t walk around with a snake definer, they can be intimidating. If you’ve found one in your home, around your yard, or even at your business, it might be your first instinct to either run away or to try to kill it. Neither one of these are the best option.

Snakes are great for our ecosystem and chances are they were either trying to find a nice, cool place to lay low or they were in search of food when your paths crossed. Instead of running away from the snake, just back away slowly. You don’t want to startle a snake into attacking you. Instead of trying to kill the snake, call in a professional.

Wildout Animal and Pest Removal is the professional service you want. They can provide you with an inspection to find out how the snake got into your home or business and what it was looking for and it is completely free. They can also remove the snake for you, of course. After all of that, they will go over some preventive measures with you such as setting up repellants and that sort of thing. Wildout wants to makes sure that there is no stress on you or the pest, they look to make it all as hassle-free as possible. Your only job is to call them today and set up a time to meet: 844-945-3688