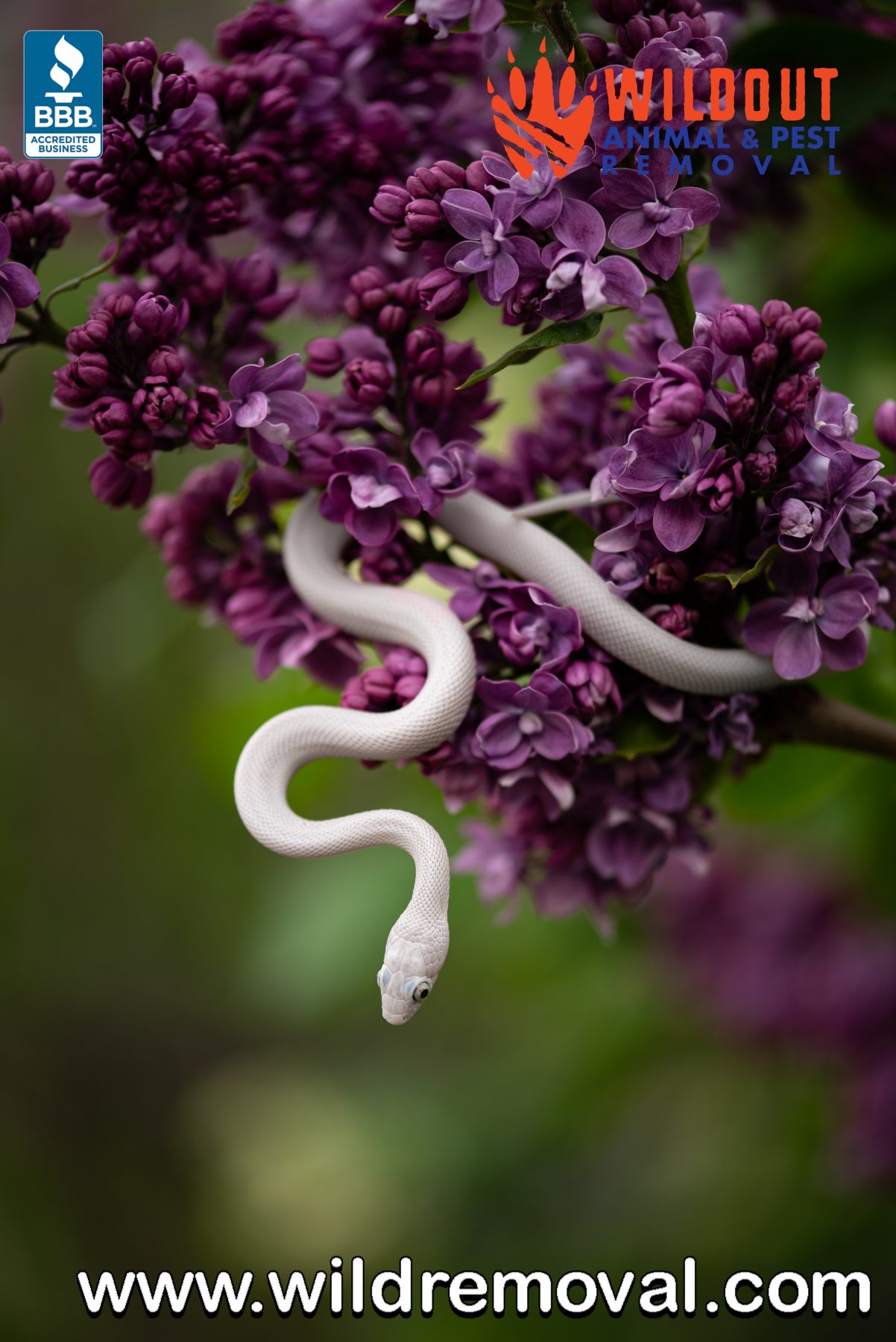 Snakes are a part of summer more than any other season because they love the sun. They love basking in it because of their own cold nature and that is why it is so important to watch your step because they are everywhere, especially in the south.

Pit Vipers
Pit Vipers got their name based on the heat-sensitive pits that are found on either side of their head. Of all the venomous snakes found in Florida,  five of them are Pit Vipers.

The Eastern or Harlequin Coral Snake:

Have you seen any of these snakes in your yard? If so, it’s important not to try to capture them on your own. Instead, callWildout Animal and Pest Removal, let them remove the snake safely so that no one (including the snake) gets harmed. Just give them a call today 844-945-3688!