The Deadliest Diseases Bats Can Carry 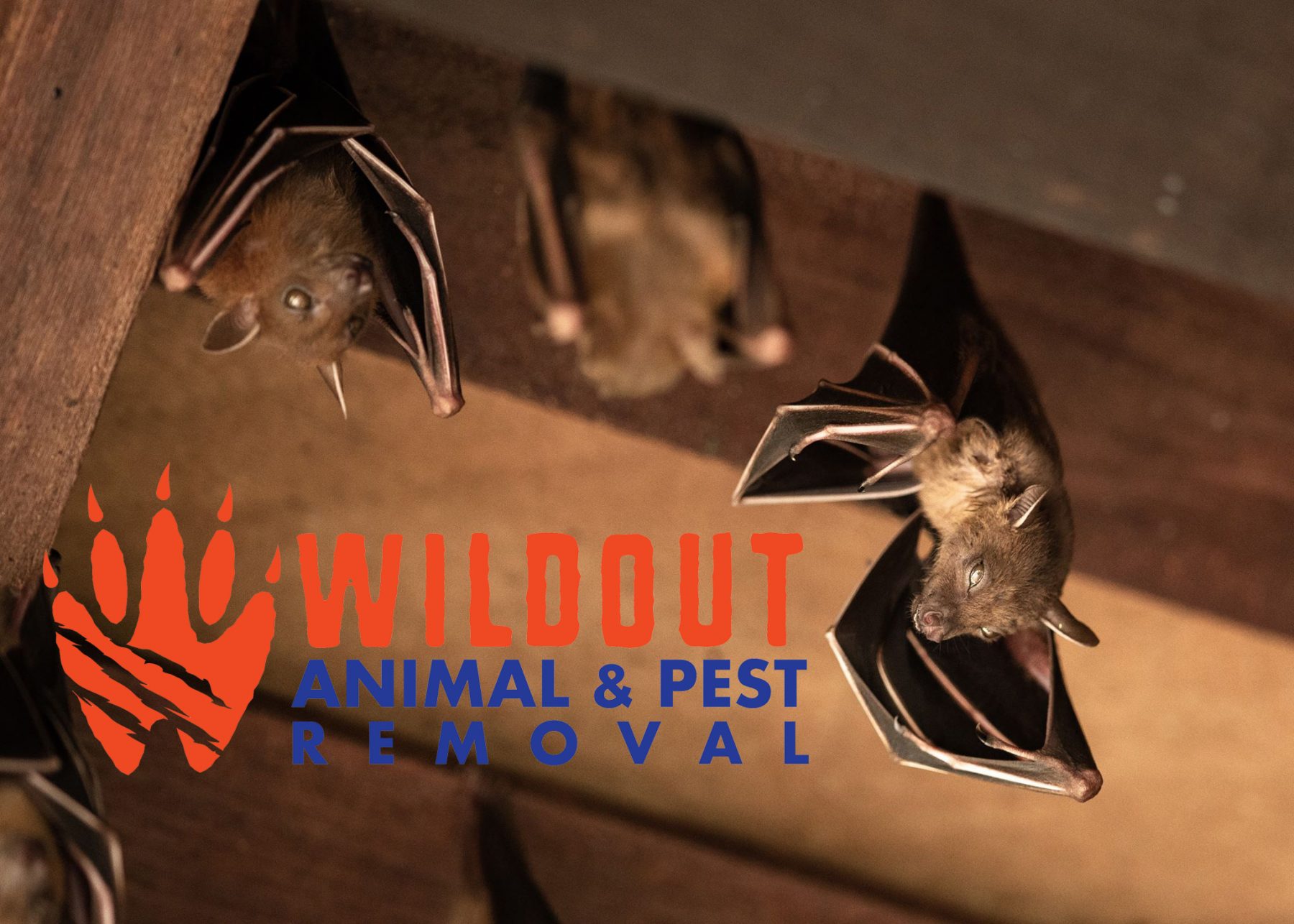 Bats have been given a bad rep for years and while not all the stories behind bat-phobia are real, the one about bats carrying deadly diseases is. Bats carry 60 or more different types of deadly diseases known as zoonoses (diseases transmitted from animal to human).

Bats are not naturally vicious creatures. They like to stick to their dark habitats as much as possible, but they will defend themselves and their home which means that people do get attacked. And, while bats like to be reclusive, sometimes, they end up in our attic. Maybe you are struggling with a bat in your attic right now. If so, give Wildout Animal and Pest Removal a call. Not only can they remove the animal for you they can also block entry points where other pests could gain access to your home. Just give them a call today 844-945-3688!