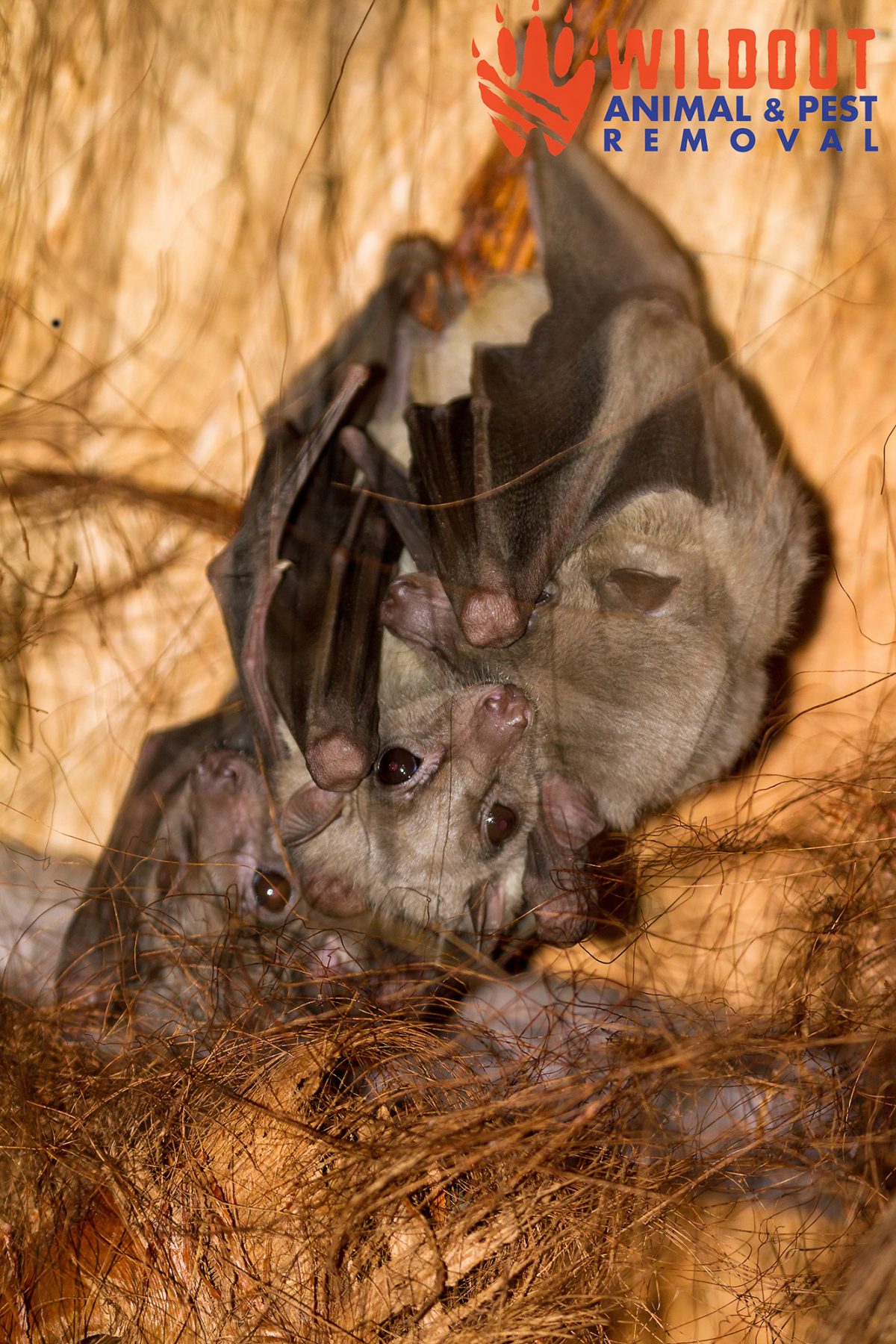 Halloween is only days away and chances are, depending on where you live, you’ve seen a few bats flying around. Bats are notoriously known for the Halloween season because of their vampire-like qualities. You see a vampire, you think of a bat. Well, most people do anyway.

Here are some other interesting facts about bats:

Bats live all over Earth, they are not just drawn to one area. They can be found as far north as the Arctic and as far south as Argentina. They are very adaptable and can adjust to their environment.

They have self-powered flight, which makes them truly unique. Sadly, because of this uniqueness, it makes them a target. Loss of natural habitat and hunting has led them to be added to the endangered list.

Some bats are megabats and others are microbats. Some megabats can reach a wingspan up to 6 feet. Some microbats are about the size of a thumbnail and can weigh the same as a penny.

Bats are great for our ecosystem, especially our trees and plants. They are needed in rainforests, which are slowly dwindling. Bats eat fruit and spread seeds. They can spread fruit across a wide-range of areas as they fly 250 miles in a single night.

Bats like to eat insects which is very helpful for farmers, since insects like to eat crops. One bat can eat over 1,200 mosquitoes in just one hour. Since mosquitoes are so hazardous to our health (killing 750,000 people a year), that’s a great reason to keep bats safe.

Three species of them, anyways. While bats get a bad rep about sucking blood, there are only three types of bats that practice hematophagia. However, they do not suck blood, they lap it up with their tongues.  They usually prey on livestock and the rare human.

Bats are generally immune to diseases like Ebola, Nipah and SARS.

While bats are fairly harmless, they are on the pest list because they can cause damage to a home and yard. They can leave droppings behind and they can also interfere with the structure of your home. They can also bring in smaller pests which attract much larger pests.

If you are having trouble with bats on your property, Wildout Animal and Pest Removal can help. They can provide you with a free inspection to find out where the bats are gaining entry and exactly what can be done to trap them. They can also provide help to prevent them from coming back. Just give them a call today: 844-945-3688