The Top 3 Weirdest Types of Bats Around the World 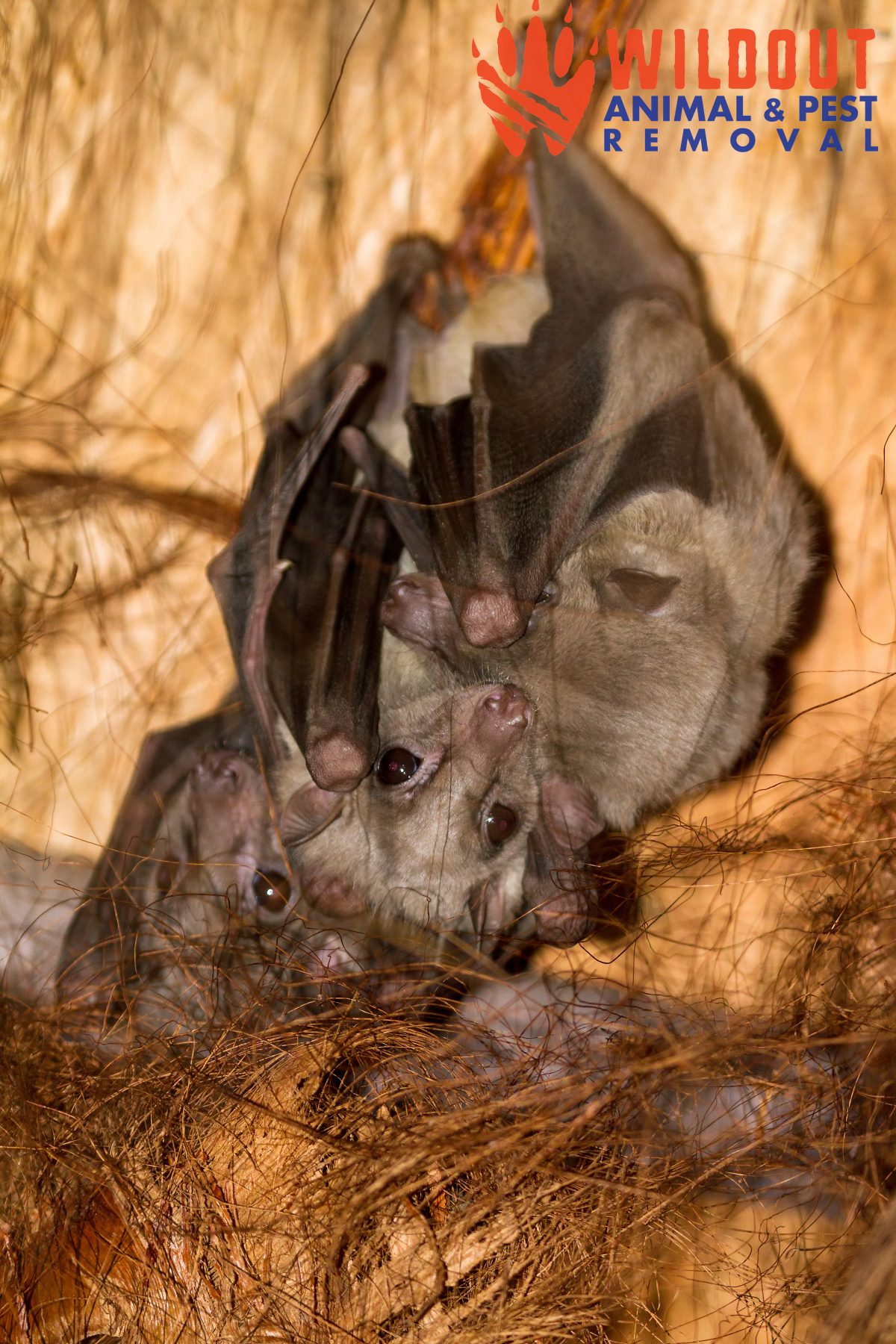 Bats, like bees, are important to our ecosystem because they are amazing little pollinators. No doubt they have been given a bad reputation, but the truth is, our world is much better with them in it.

Three Weird Bats:
These bats are “weird” because each of them has such a unique feature and also, there isn’t much known about each bat. They are mysterious, but they are all endangered.

Weird Bat #1: The Banana Bat
This grayish-brown bat, also known as the “Trumpet-Nosed Bat” is considered weird because of its tongue. Reaching up to an amazing 76 mm in length at times, their tongue is typically ½ the length of their skull. It doesn’t seem very long when you think about it, but bats are small creatures as it is, so for their tongue to be half the size of their skull is pretty long. Also, their snout is the biggest of any bat in the world.

They live in Mexico and feed on banana plants, cacti, and nectar. They are amazing pollinators.

Weird Bat #2: The Little White-shouldered Bat
This brown bat with a pale underbelly is considered weird because of its small brain. In comparison to their relatives, their brains are very tiny. Scientifically called Ametridaa centurio (which translates to reaper or destroyer), this bat has a spot of white fur on each of its shoulders at the base of its neck. They have a spear-like, leaf-like nose which they are also known for and are part of the phyllostomid bat (family of leaf-nosed bats).

They live in South and Central America where they forage the forest floor for fruit.

Weird Bat #3: The Philippine Tube-nosed Fruit Bat
This bat, first discovered in 1984 is known well for its tube-shaped nostrils, which are separated and about 6 mm longer. The male species is dark chocolate in brown color while the female is light brown. But both have a dark stripe that extends from their shoulders to their tail and light spots on their ears/wings.

This old-world fruit bat is endangered and can be found in the Philippines. They help to disperse fruit seeds and control the pest insect population.

There are many different types of bats all around the world and while many of them like to stick to caves and darker depths, some like to hide out in our attics. If you have found one in your attic, don’t fret, just call Wildout Animal and Pest Removal. Wildout can remove the bat and seal entry points where other bats or pests could gain access to your home. Just give them a call today 844-945-3688 for a free inspection!