What is a Zombie Bee? 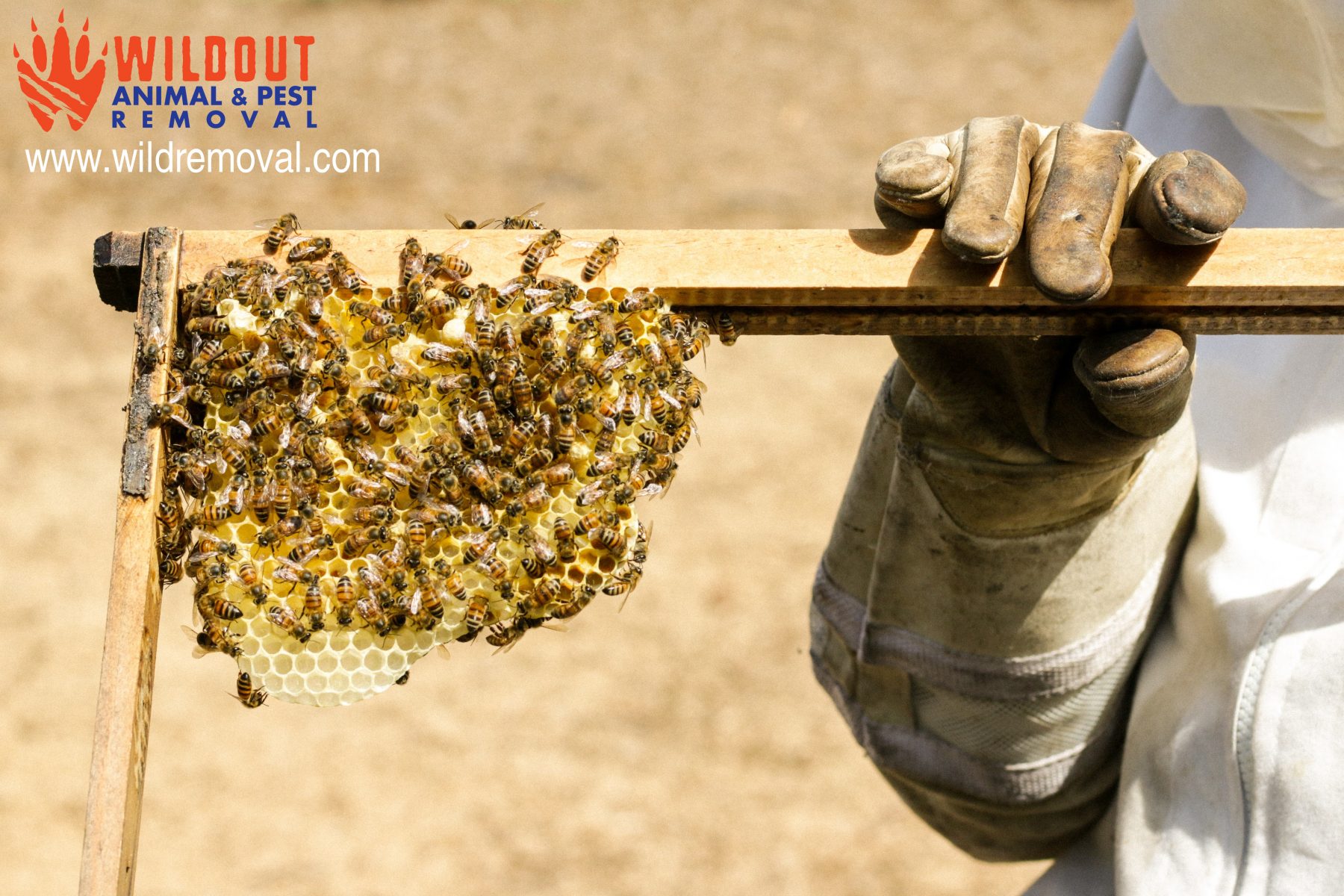 Honeybees are prey to many types of predators: reptiles, rodents, birds, and insects. Bees have to remain on alert to protect their hive and their queen. But, that’s not all, honey bees also have to protect themselves from turning into zombies.

In general, colonies of honey bees are subject to both parasites and pathogens. It is one of the reasons that CCD (Colony Collapse Disorder) happens. CCD is when worker bees abandon their hive. Unfortunately, most bees who abandon their hive die a short time later.

Honey bees become known as zombie bees when they have been infected by a parasite and no longer have control over themselves. Researchers believe their last moments are zombie-like. When observed, a honey bee will usually fly from its hive at night (very unusual for honey bee) and circle light fixtures before dropping to the ground where the bee will walk within a zombie-like state before dying.

Apocephalus Borealis, a North American parasitoid phorid fly, is known to attack paper wasps, bumblebees, and honey bees. The parasite is also known to decapitate ants, but it alters the behavior of wasps and bees. The parasite uses the bee or wasp’s body as a host to reproduce. It lays its eggs in the abdomen of the bee and once the larvae hatch, it feeds on the flight muscles of the winged insect. While this happens, the bee or wasp is in its zombie-like state. When the mature fly larvae are ready to leave, it exits the bee or wasp between the head and thorax (which can cause decapitation but usually doesn’t). The bee or wasp dies sometime later.

Honey bees are already endangered due to habitat loss, decreasing crops, climate change, viruses, pesticides, etc. This parasite is just another threat to our decreasing bee population. Bees are extremely important to our environment, they pollinate 90 percent of the world’s food. They move pollen from the male part of the flower (the anther) to the female part of the flower (the stigma), which is what allows plants to grow and produce food. They pollinate billions of plants every year, without them, our plants (food) would die off.

While bees are important to our environment, they also pose a threat to humans when in large numbers. For some, even a single bee can be a fatal threat due to allergies. If you find bees in or around your home, give Wildout Animal and Pest Removal a call. Chances are, you have a nearby hive and they can safely remove it. If worker bees are removed, but the Queen stays, she will just rebuild her colony. It’s important to stop the bee issue at its source by removing the Queen and her hive.

Wildout can do all of this for you and they can set up preventive measures to lessen the risk of bees returning to your yard with their bee control program. Just give them a call today: 844-945-3688