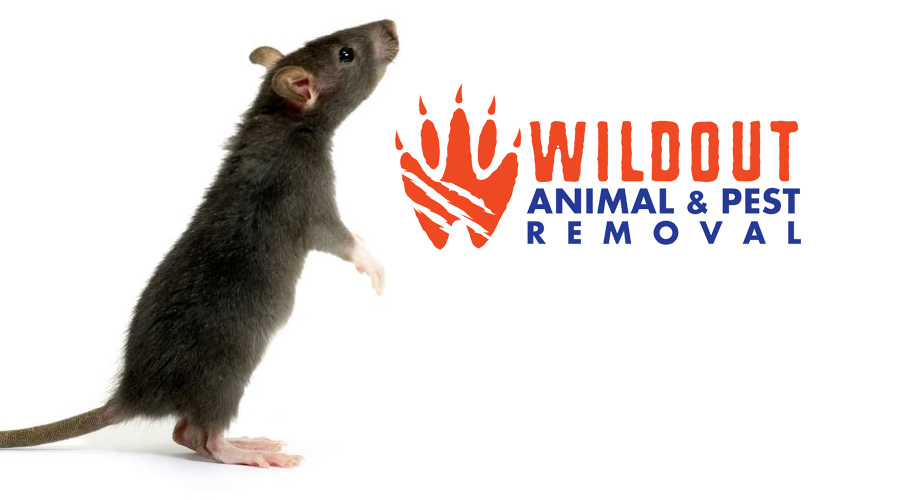 Originating from Asia and Australia, rats can now be found all over the world. Similar to mice, rats are thinner, lengthier and have longer legs. Typically, rats are about 5 inches long or longer. There are more than 60 species of rat. Most commonly known are the Norway rats (brown) and the pack/roof rats (black).

Here are some interesting facts you may or may not know:

Fact #1- They come in all shapes in sizes!

In 2009, the largest species of rat was found. The Bosavi woolly rat, found in the rainforest of Papua New Guinea is estimated to be the size of a domestic cat (about 32.2 inches long and weighs 3.3 lbs). Alternatively, the smallest rat ever found was about 5-7 inches long and is known as the Osgood’s Vietamese rat.

Fact #2- They have something in common with the deer family!

Another fun fact! A group of rats is called a mischief!

Fact #3-They take care of their own!

Rats like to stick together, it’s no wonder where the popular phrase “rat pack” came from. Just watch a group of rats and we could all learn a little bit about kindness and loyalty. Rats take care of their injured and ill within their group. They groom one another and provide companionship. Without one another, they tend to become lonely and ultimately, depressed.

Rats can be a huge nuisance and if you find one in your home or business, you’ll want to call pest control promptly. Their teeth are super strong and can cut through cinder blocks, wood, aluminum, lead, wire and glass. Their teeth can grow up to 5 inches per year.

A bonus fun fact! Rats use their tails to communicate, balance and even regulate their body temperature.

Fact #5-They are used in research projects!

This is a commonly known fact, but an interesting one. Rats and mice make up about 95 percent of all lab animals used for testing. They have been used in animal testing for more than 150 years. Rats have been invaluable when it comes to changing medical history for diabetes, cardiovascular medication, neural regeneration, transplants and wound healing.

Interesting bonus fact! NASA even keeps lab mice aboard the Space Station for experiments in microgravity.

Rats may look cute and cuddly, but they actually carry pathogens that can spread diseases which affects humans. In fact, according to the CDA, rats and mice can spread more than 35 diseases. Since they are very small, they can fit through the tiniest of places. It’s important to call a pest control the moment you suspect one in or around your home and/or business. They aren’t harmless, even though they have an adorable little laugh.

Are rats giving you problems? Give WILDOUT Animal and Pest Removal a call today: 1-844-WILDOUT