Florida May Use Drones to Fight Against Pythons 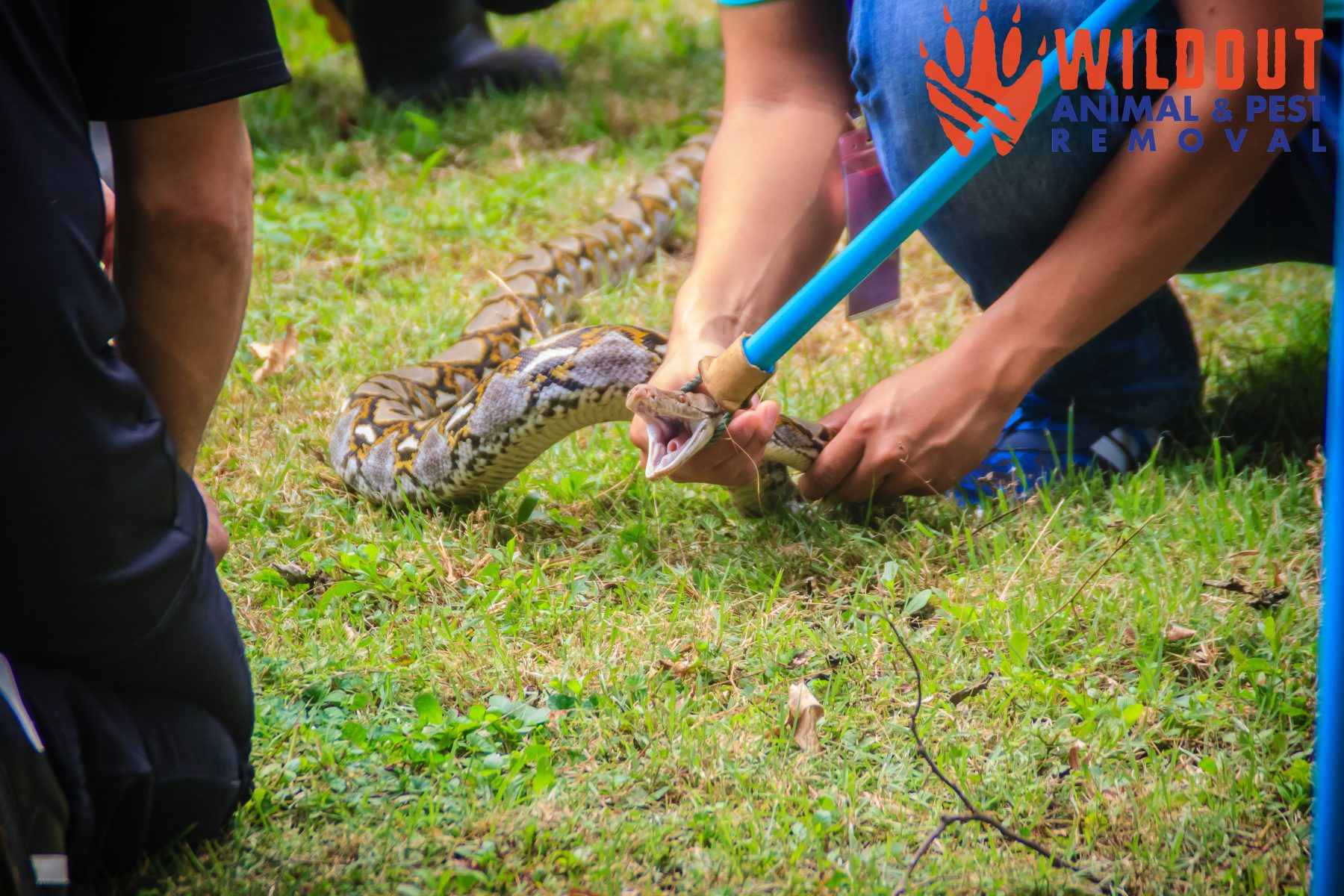 In an effort to fight against Burmese pythons in the Everglades, a law using drones to detect them has been passed.

Where Did All The Pythons Come From?

In the 1980’s there was a noticeable increase in the amount of Burmese pythons within the South Florida Everglades. Pythons can grow 20 feet or more and as wide as most telephone poles. Since they are carnivores and eat a lot of small and medium-sized animals, they are really bad for the area’s ecosystem. Female pythons can lay up to 100 eggs per year, creating more of a problem for an already overpopulated region. It is believed that there are more than 100,000 burmese pythons in the Everglades, but finding the actual number is hard considering the secretive nature of the snakes. Pythons spend a large part of their day hiding in burrows or aquatic habitats.

Overtime, a pet python will grow to a capacity where some owners can no longer keep the snake as a pet. Some irresponsible owners will release the snake into the wild, which creates more of an issue for the bursting area as well. However, what has led to a huge growth in python within the Everglades is Hurricane Andrew 1992. During the storm, a python breeding facility was destroyed allowing all the snakes to escape to nearby swamps and procreate there.

How Drones Can Help

The bill, approved by the Senate committee (obtained unanimously) creates an exception to a current law that does not allow law enforcement to use drones to gather information. It also does not allow state agencies from using drones to gather images on areas marked as private. The bill does allow the Florida Fish and Wildlife Conservation Commission and the Florida Forest Service to fly drones to both manage and eradicate any invasive species on public lands. The drones will be equipped with Lidar (Light Detection and Ranging) to help identify pythons. On a different note and as an added bonus, the bill can also use drones to help fight wildfires.

Do you live in Florida? Have you noticed the python problem? Maybe you have and maybe you have one in your neck of the woods. If so, and you don’t like snakes or even fear them, this could be very stressful. That’s why you should call Wildout Animal and Pest Removal today. Wildout can take the measure to define your snake problem, get rid of it and take all the precautions necessary to make sure that they don’t come back.
Snakes are always looking for a secure place to hide away in and this usually means under porches, in wood piles or in some type of green debris. While pythons are usually easy to detect, they can blend in with their environment. To make sure you and your family are protected, call Wildout today! 844-945-3688