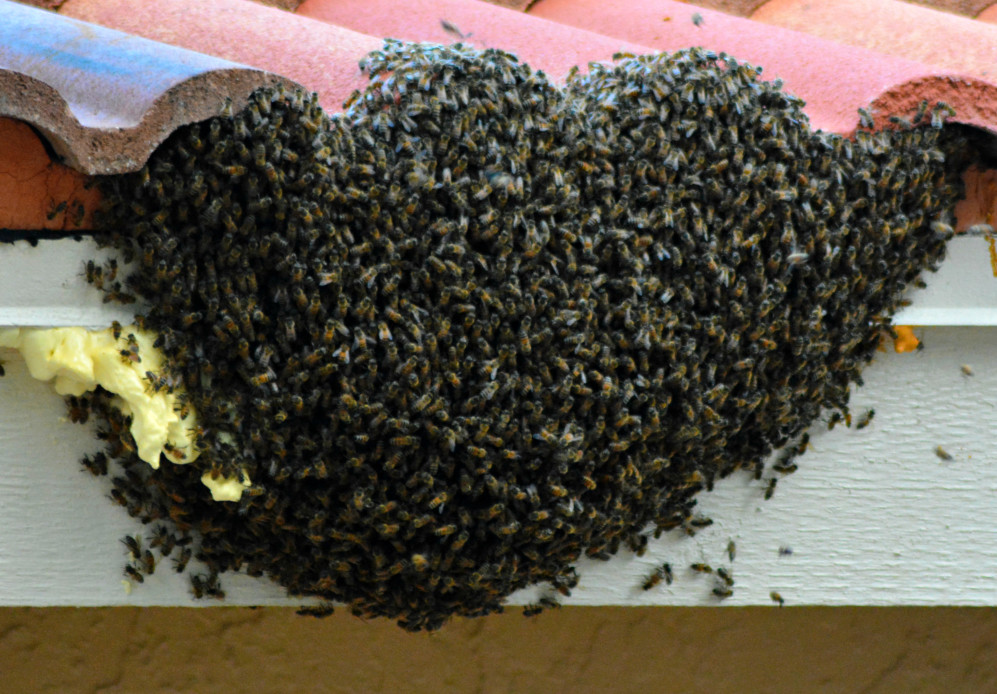 Bees are awesome for our ecosystem. In fact, there is no other insect in the world that can do what a bee does to keep our ecosystem running so well. Not too mention the fact that they make some awesome, healthy honey.

Bees are amazing for many reasons, but more prominently for their ability to spread pollen to fruit, vegetables and flowers. However, scientists have found something new when it comes to bees and their abilities. Now, bees are using a technique that helps plants to flower earlier. Bees, facing a shortage of pollen, have found a way to make plants flower as early as a month before schedule. They do this by damaging plant leaves and eating them.

Scientists are still baffled when it comes to the reason for this effect. Things like drought and light can change the way a plant flowers, which has been known for years. However, the effect that bees have on plants is something very new. When scientists tried to replicate the act of damaging the leaves to get the plant to flower, it was unsuccessful. The “magic” ability lies in the bee’s mouth. They use their tongue and their mandibles to make little holes in the plant, just like they would do when building their hive.

Bees offer so many good attributes to our ecosystem. Sadly, they are endangered and colonies are disappearing, which is known as the colony collapse disorder. Millions of bees all around the world are leaving their hives and not returning. Up to 90 percent of bees have disappeared in some regions.

Bees are fascinating, but most people do not want a beehive in their yard, unless it’s secure. That’s where Wildout Animal and Pest Removal can help. Wildout can find the hive and safely remove it and they make the transition as stress-free as possible for everyone, including the bees.
If you’ve got a bee problem, give Wildout a call today. 844-945-3688